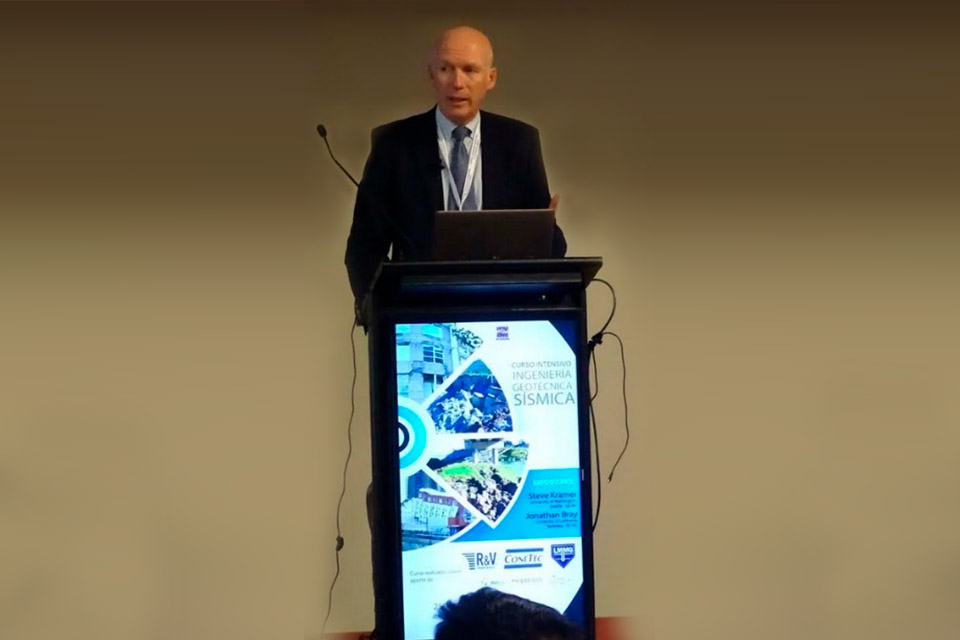 Palu, like many populated cities of the world, lies adjacent to a river in a basin filled with Quaternary sediments.  The largest flow slide, Petobo, had an average initial ground slope of only about 2% in fine sands and silts, portions of which had been recharged by an unlined drainage channel.  Such situations frequently lead to high liquefaction potential, but the large size of the affected area and the large and rapid deformations that developed were unusual.  There have been larger liquefaction events but those on Sulawesi are certainly among the largest we have observed; perhaps they are the largest in natural soils that have been captured on video.

Mitigating liquefaction hazards can be done but it is difficult and very expensive to do it on the scale that would have prevented damage in Palu and Donggala.  What we can do is identify hazardous areas such as these and prevent hazards from turning into disasters by removing people and critical facilities from the areas expected to be affected by liquefaction failures.  This can also be difficult, but it is an achievable goal that we should strive for.

Shear wave velocity is a very useful parameter in geotechnical earthquake engineering.  It provides a measure of soil stiffness at very low strain levels and, when measured in the field, can eliminate the effects of sample disturbance that plague laboratory methods.  The triggering of liquefaction, however, occurs at larger strain levels and, while low-strain stiffness is correlated to higher-strain behavior, the correlation is not too strong.  Furthermore, shear wave velocity is not very sensitive to soil density, which pore pressure generation is much more closely correlated to.

The establishment of a specific shear wave velocity for screening purposes should be accomplished by consensus of a group of experienced geotechnical engineers.

SPT resistance has certainly been the historically most common measure of soil density for liquefaction potential evaluation, and most of the liquefaction case histories upon which empirical procedures are based have been investigated with standard penetration testing.  The CPT, however, is much less operator-dependent and hence repeatable, provides much greater (nearly continuous) resolution of penetration resistance, and can be combined with measurements of pore pressure, pore pressure dissipation, shear wave velocity, and potentially other characteristics of interest.  Case histories with CPT measurements are becoming more common.  As a result of these factors, CPT resistance is clearly becoming the more preferred measure of liquefaction resistance for evaluation of liquefaction potential.  It should be noted that the SPT has the important advantage of retrieving soil samples for grain size and index testing, but CPT sampling procedures are also becoming available.

With all that said, the combination of SPT and shear wave velocity data will provide increased confidence in liquefaction potential evaluation compared to using either type of procedure by itself.

That’s a difficult question because geotechnical practice varies significantly around the world.  There are many steps, from susceptibility to triggering to consequences, in a liquefaction hazard evaluation.  I think, perhaps the most common mistake I see being made on a broad scale is the under-appreciation of the uncertainties involved in each step of a liquefaction hazard evaluation.  Uncertainties are often addressed in an informal manner by application of judgment-based factors of safety; sometimes these factors of safety are applied upon other factors of safety, yielding a very conservative result, and sometimes they are nearly neglected, yielding an unconservative result.

The case history databases upon which liquefaction hazard evaluation procedures are based do not cover the broad range of conditions that geotechnical engineers are often called upon to address in practice.  This results in the need to extrapolate beyond the data in order to address those conditions, and extrapolation involves additional uncertainty.

There is a major effort going on in the U.S. now to build a new, comprehensive, community database of liquefaction case histories that will be used for development of new predictive models for liquefaction susceptibility, triggering, lateral spreading, settlement, and residual strength.

This Next Generation Liquefaction (NGL) project is led by Prof. Jon Stewart of UCLA, and involves top liquefaction researchers and practitioners from the U.S., Japan, New Zealand, Chile, and other countries; it is partnering with both government agencies and private companies to ensure that the important needs of all are being addressed.

The addition of case histories of liquefaction from subduction zone earthquakes offers important benefits to geotechnical engineers in the area I live in (affected by the Cascadia Subduction Zone) as well as Chile and other South American countries, Mexico, and Japan.  I believe that the mining industry, for example, could benefit tremendously from the work that NGL is doing.

The extent to which the effects of liquefaction differ in different areas of the world depends on our ability to characterize the factors that most strongly affect ground motions, site response, and liquefiable soil behavior in the different areas.  If we knew exactly the parameters that influenced all of those things and could measure them, we would simply make those measurements and complete our evaluations.

We know that new ground motion models are including regionalization terms to account for systematic regional differences in motions that are now recognized.  Site response is known to be influenced by shear wave velocities, stiffness degradation, and damping of soils, which we use when we perform site response analyses.

However, we often express site amplification as a function of Vs30, which doesn’t necessarily capture differences in deep soil stratigraphy and spatial variability that are difficult to measure and may vary regionally to some degree.

A portion of the uncertainty we have in our current procedures likely comes from unrecognized regional differences; as more data becomes available and those differences can be accounted for, that uncertainty should decrease.  As long as that uncertainty is recognized and properly accounted for, the procedures we have now should be applicable in different regions.  With more data, perhaps we will be able to identify, and account for, systematic and repeatable regional variations in liquefaction behavior at some point in the future.

Another thing we are learning, due in large part to the extraordinary CPT database in the Canterbury region of New Zealand and the efforts of researchers like Misko Cubrinovsky and his colleagues, is that the layering of fine-grained soils can have a strong influence on observations of liquefaction.  New Zealand researchers have shown that deposits of liquefiable soils produce surface manifestations of liquefaction when the liquefiable layers are continuous but do not when the same liquefiable soils exist in a series of thinner layers separated by seams of non-liquefiable soil, which is a common condition in many depositional environments. 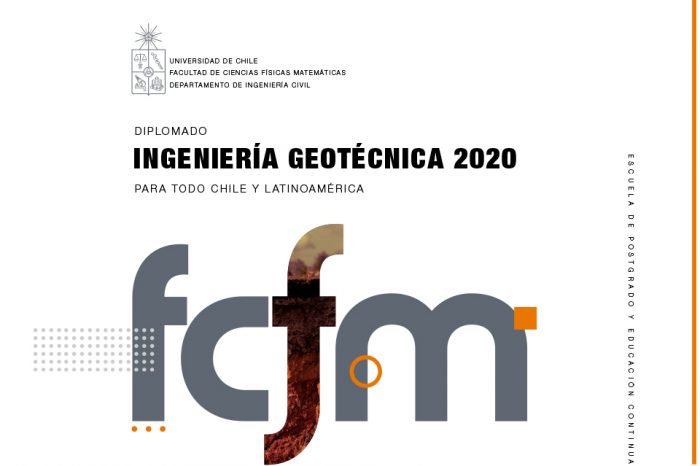 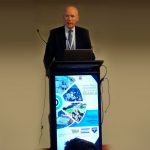